She’s been a pawn for too long. It’s time to take control of the game…

The first female magic user to reach adulthood in centuries, Seraphina Winyard is viewed as a freakish chattel by some… and as a danger to erase from history by others. Held captive and humiliated like a performing animal, she cannot dream of a future, and has no hope in the present. Until she escapes.

But when her former guardian is murdered, suspicion falls on Seraphina. Aided by the brilliant surgeon Hugh Miles, she must discover how to wield her power to find the true murderer before her leash is replaced by a noose.

With her life at stake, Sera has to hurry. The deeper she digs, the more she discovers she is a pawn in someone else’s game. A game of magic and lies that intends to resurrect an ancient evil. The endgame will shake England to its core and threaten everyone she loves…

A blend of magic and supernatural mystery set in an alternate 18th century England. Perfect for fans of Charlie N Holmberg, Gail Carriger and CJ Archer. 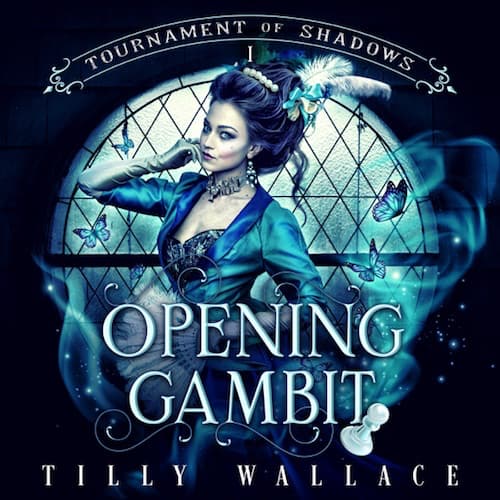 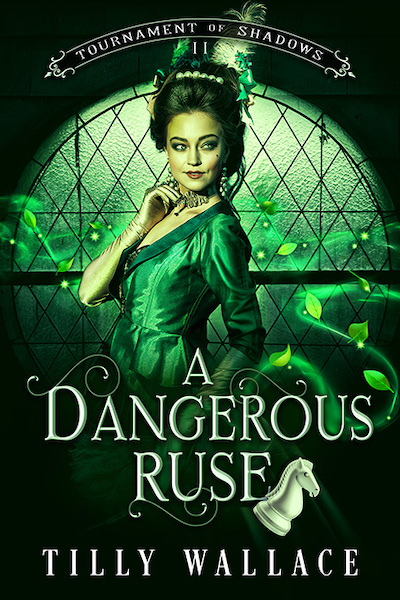 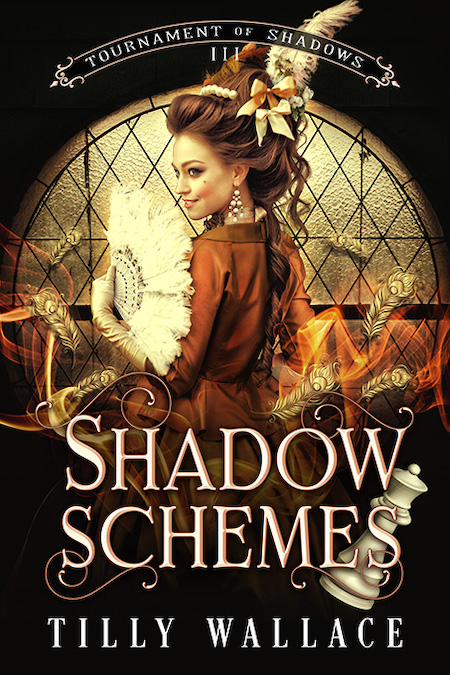 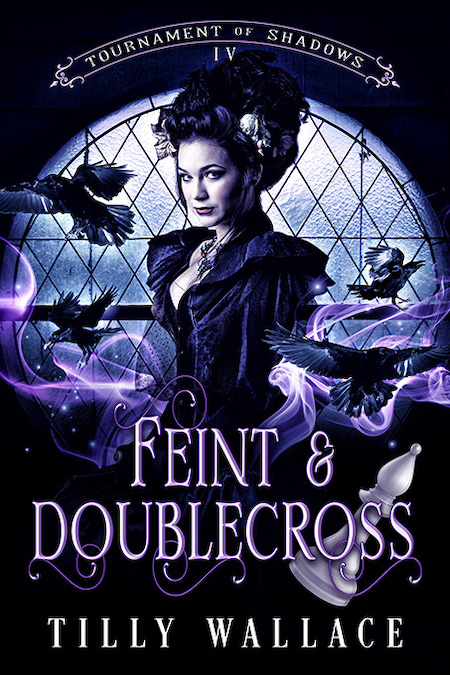