Fire erases all… even the undead….

One of London’s most recognisable Afflicted has been incinerated in a horrifying way. Whispers spread that a hellhound prowls the streets, snatching the lost souls who have escaped the underworld. Except Wycliff is doing no such thing—could there possibly be another such creature in London?

While Hannah and Wycliff investigate the unnatural flames, unrest grows on the streets as someone seeks to reveal the carefully kept secret of how the undead women stave off rot. Someone is agitating for all Afflicted to be eradicated, in a conspiracy that will set the common Englishman against the nobles.

To save the Afflicted and stop the uprising, Wycliff must face the void that whispers his name from an inky darkness. While in the afterlife, can he also wrest Hannah free of the curse waiting to stop her heart? Assuming they can get out alive… 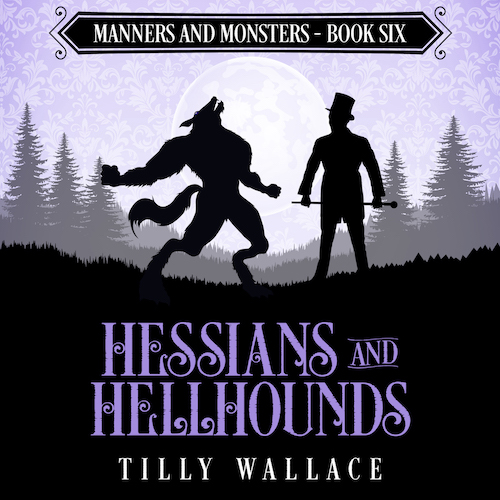 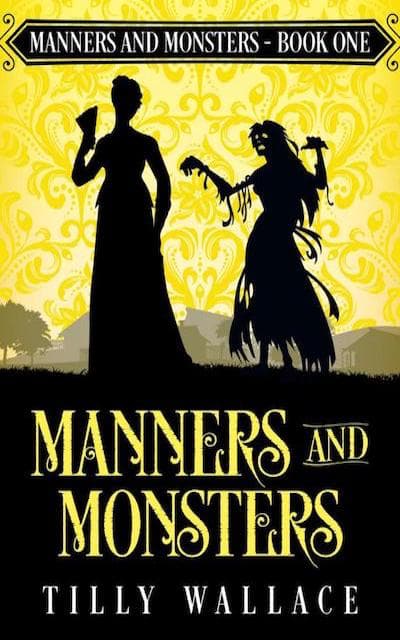 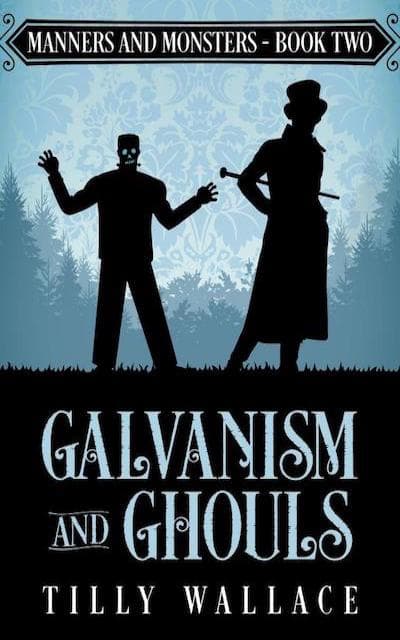 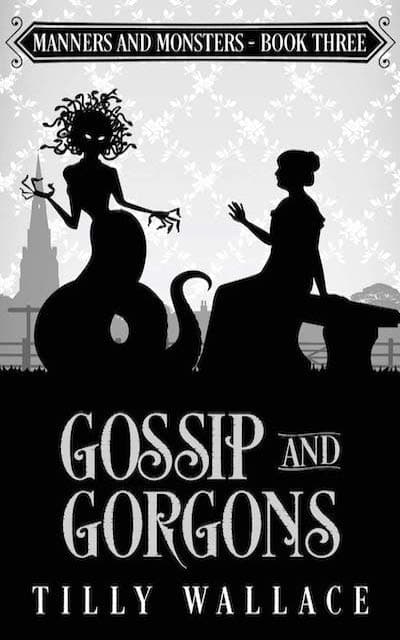 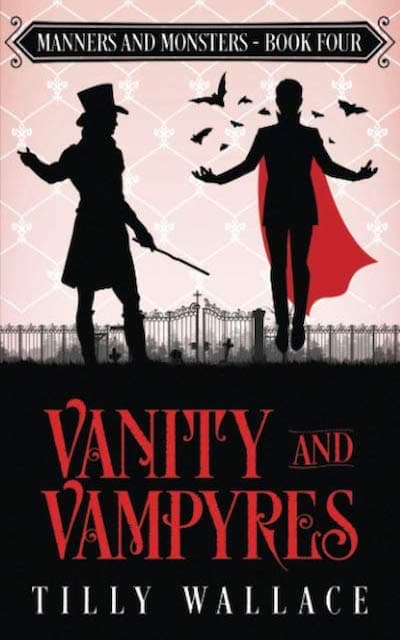 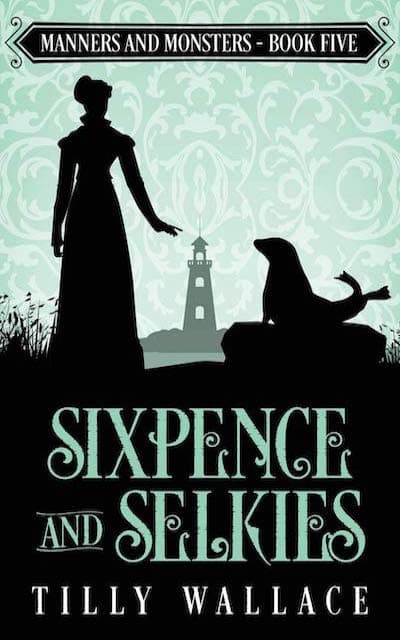 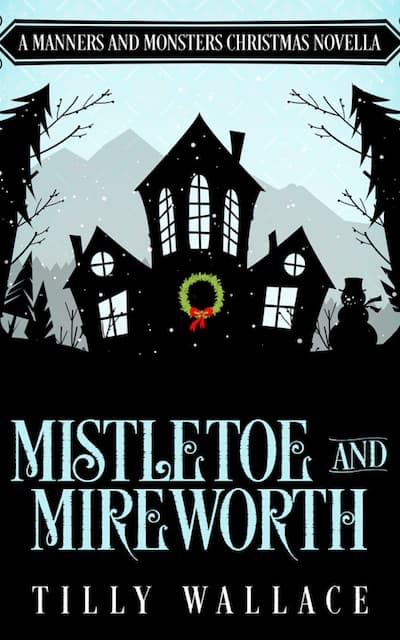 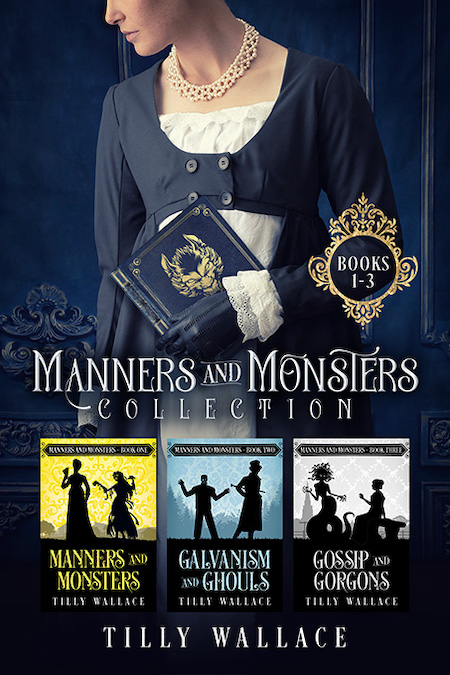 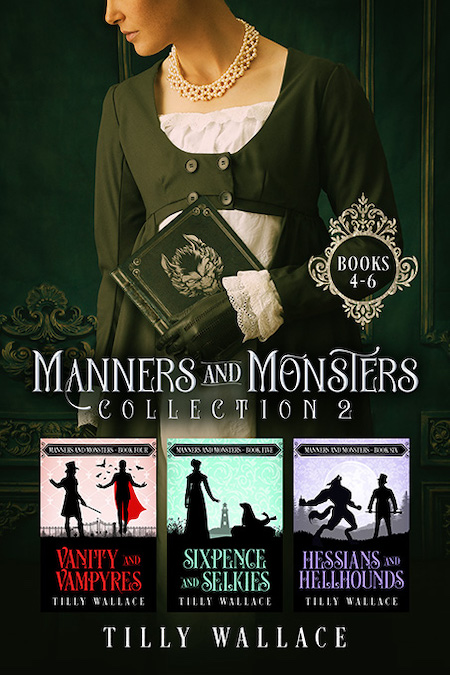